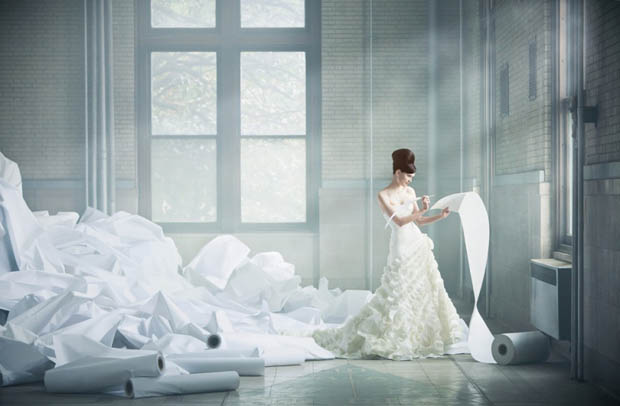 I spent  half a day proof reading student reports. Proof reading apparently is a skill that librarians possess, except no one told me. I don’t need to go into details about my punctuation skills as my daily posts are evidence enough of my questionable skills in that area!

Entertaining though as I knew some of the students that were being described. Comments, such as:

Careless with his possessions, especially his uniform (can he even dress himself?)

One teacher whom  has questionable personal habits, buts his own hair with a finger nail scissors once a year, and wears jeans and tee shirts to school every day, commented on the lack of care with their appearance with about 80 percent of his home class. Obviously the concept of role model has gone way over his head. He is filling in for a deputy principal early next year and we are taking on bets as to what he will wear on the first day. My money is on a tee shirt with an image of a tie on the front. I think that is as good as it could get. Obviously his pedagogy is “do as I say, not as I do!”

11 thoughts on “never let it be said”