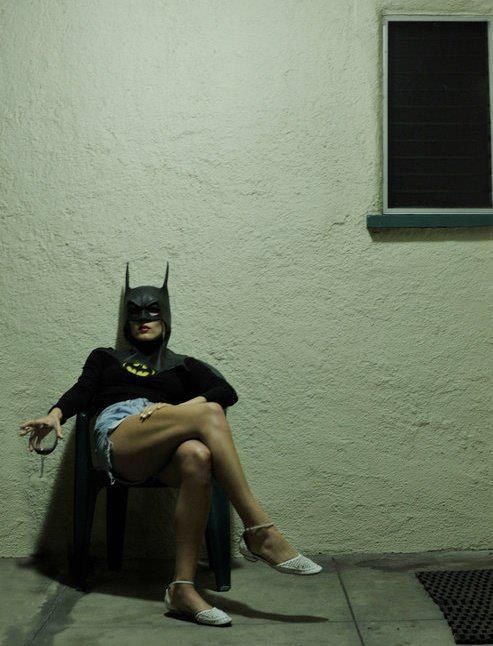 My students writers group now has seven new members, most  from year 7 and 8; one from year 9. The only boy is ASD, but obviously high on the Asperger spectrum. Incredible verbal skills and a passion for history. His levels of critical thinking blew me away.

The girls ran from one who was homeschooled for six months last year as she was having issues, another who has parents who are both pastors (obviously comfortable with catholicism though) and another who announced that “happiness is a word that has never been known in my family” and has a variety of parents, stepparents and siblings never met.

A couple are in my ICT classes this term and when I saw them walk through the does after school I sobbed to Minvera “God help me, what have I done to deserve this!” but what I feared as a difficult 90 minutes actually turned into quite an unexpected delight.

I particularly enjoyed speaking with the young boy, as he explained all sorts of Napoleonic sea battles and political machinations.

Then they moved onto the age old debate of “if there is a God why does he allow bad things to happen?” Of course, no one can answer that – why do bad things happen to good people? Our young man was of the opinion that it was better to live as a good person through a difficult life, than be a bad person living a so called easy life.  His levels of critical thinking and communication skills are incredible and I completely reformed the opinion I had formed of him previously. At the end of the workshop I thanked him for coming along and contributing. I hope he continues with us.

One of the younger girls became a little glazed over at the history discourse, but I  pointed out that she could use the details for her writing. She wondered how and I used the example of the Hunger Games and the parallels to the Romans and their Gladiators. I think she may have gained a new insight by the end of the afternoon.

Next week some of them are going to write about “My teacher’s secret life” Apparently I am being reimagined as a mafia boss!