Or foods Jamie and Nigella would never tell you about.

January 26 is our Australia Day, the day the celebrates the arrival of the British First Fleet of convict ships, under the command of Captain Arthur Phillip in 1788. It is the day that the indigenous world mourns.

We will be celebrating with a barbecue; surely the norm for the day. So to mark the celebrations I share with you  our foods, new and traditional that make Australia, well, Australia. 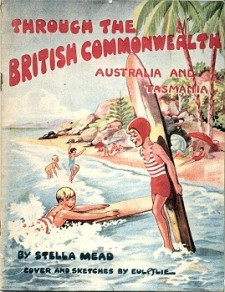 Ah, the mother country from whence we came, only thinks they know us… 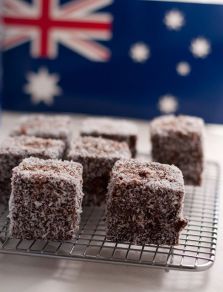 cheese sandwich as a salute to the koala. Cucumber ears!

Fruit – and our flag1 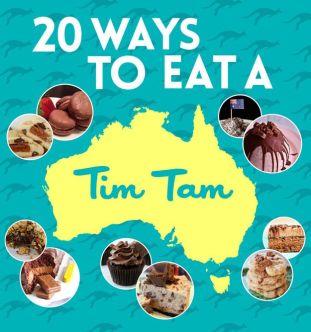 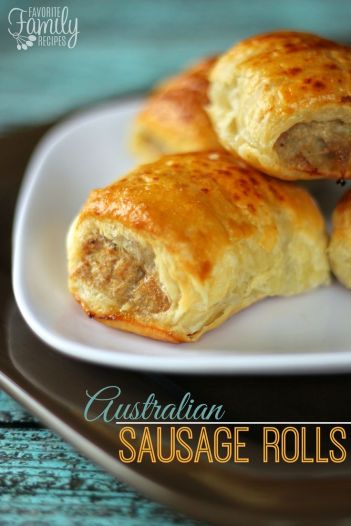 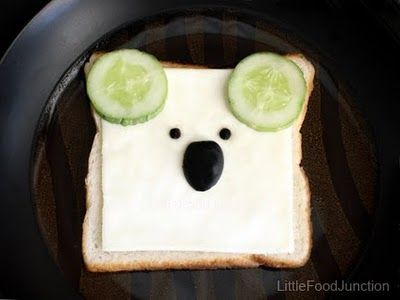 sausage roll with a vegemite twist.

Sausage rolls with a vegemite twist 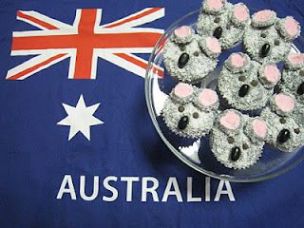 Koala cupcakes, or patty cakes as we called them before they became fashionable. 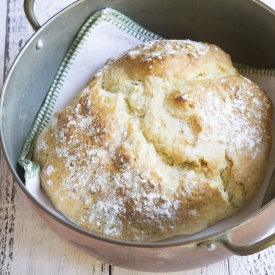 8 thoughts on “A foodie’s salute to Australia Day”