Daughter2’s birthday was in March, but as she lives in Perth, she had to wait for her birthday cake until she flew home last weekend. As she has suffered with chronic fatigue and its after effects she has particular dietary needs – dairy and gluten free amongst them.

So this was her birthday cake this year: 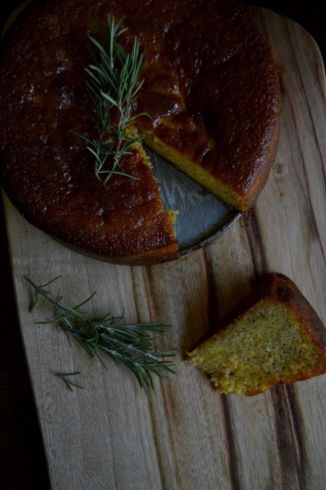 This is not my picture, it is the creator’s. No pictures were taken of mine. I made the mistake of using a bundt tin and as I turned the cake out, parts of the cake stuck to the tin and so I had to patch the cake. Note to self : use a round or square tin,  lined with baking paper to lift the cake out of the tin. 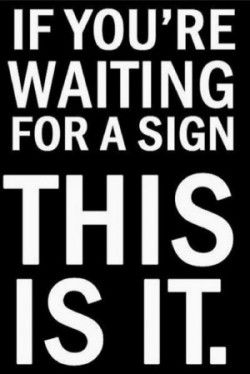 In bed, due to another bout of diverticulitis, I clicked onto a blog I follow and was introduced to the book The Life-Changing Magic of Tidying Up: The Japanese Art of Decluttering and Organizing by Marie Kendo.

Yes, indeed the little grey cell lit up like a firefly. I have always considered myself a fast learner; prided myself on being a fast learner, but it has taken me a life time to realise that a slow, quiet regard for clutter cuts the strings of guilt when disposing of “stuff”.

Have you ever stood there, that white blouse that is still in great condition but no longer a favourite, textbook published in 1984, or ugly Christmas gift in hand and wavered in your decision to cast it from your life? I have, right to this very day.

Well, that was until I read Marie Kendo’s book and realised that a mix of gratitude, for and to, the clutter; feng shui and a zen state of mind releases any indecision or guilt. Thank the item for its service, for helping to bring you to this point in time, and then send it on its way. Hallelujah!

It’s only a short book, about 235 ebook pages with a long index at the back of the book, so it only took me a couple of hours to read. At the end of the reading I had to hobble from bed and find a garbage bag to stuff some clothes into; clothes that had survived two or three recent “declutterings”. Out went a couple of things I kept because a daughter gave handed them onto me, and the I might get something to go with that brown skirt that was really not a favourite anymore. Into the bag, thanks for the service and here’s to the future. 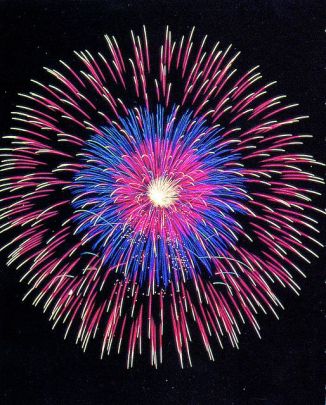 Think of this poor woman – how do you think her day has been?

If this is your image, we salute you!

How did she get there? How is it going to end?

Write a drabble (100 words) and tell us about her day.

I wish I knew the creator of this photographer. If it is yours, I salute you.

Write a drabble (exactly 100 words) about this image

I think he drinks English Breakfast tea, don’t you?

Write a drabble about our tea drinking blue bird.

Glucose Levels and Risk of Dementia

Our results suggest that higher glucose levels may be a risk factor for dementia, even among persons without diabetes. (Funded by the National Institutes of Health.)

Conclusions: Both overweight and obesity at midlife independently increase the risk of dementia, AD, and VaD. (Alzheimer disease (AD), and vascular dementia (VaD) Genetic and early-life environmental factors may contribute to the midlife high adiposity–dementia association.

The contribution of vascular risk factors to Alzheimer-vascular spectrum dementias is increasingly being recognized. We provide an overview of recent literature on this subject. Overweight and obesity as well as underweight during midlife predict cognitive decline and dementia later in life. Hypertension during midlife is also associated with dementia later in life and the association is stronger for untreated hypertension. Calcium channel blockers, angiotensin converting enzyme inhibitors, and angiotensin-1 receptor-blockers may be particularly beneficial in diminishing the risk of dementia associated with hypertension. Studies have fairly consistently shown that type 2 diabetes is a risk factor for dementia. Episodes of hypoglycemia add to this risk. Regular physical exercise during any point in the lifespan protects against cognitive decline and dementia. Most benefit is realized with physical exercise during early and midlife. Dyslipidemia also increases the risk of dementia but the findings are less consistent. Findings on the possible benefit of lipid-lowering agents (statins) are conflicting. Earlier studies identified smoking as protective of dementia but recent better designed studies have consistently shown that smoking increases the risk of dementia. The association of vascular risk factors with dementia is more robust for vascular dementia than Alzheimer’s disease. Heterogeneity of studies and lack of trials specifically designed to assess cognition as an endpoint make firm conclusions difficult. But considering the expected global burden of dementia and projected attributable risk of vascular risk factors to it, there is sufficient evidence to promote vascular risk factor reduction strategies as dementia prevention interventions.