In recent months there has been a real push for Libraries to maintain relevance by becoming maker spaces, a place to do as well as be. A worthy cause.

Our library accommodates lots of activities including Career Fairs and Science Fairs. There is also the odd impromptu event that pops up from time to time during breaks.

This week, two students garnered a bit of attention, by pulling a chair out and plugging in a hair straightener, as one student set to showing another student how to straighten hair.

The interest aspect was that it was two male students and a small male audience. It was a really powerful moment as not one negative comment was heard. I expect the sale of hair straighteners jumped at the local supermarkets too!

Mr FD visited the doctor’s office to hear the results of a recent blood test.

Only Mr FD’s third visit with this doctor and already the doctor has Mr FD pegged!

If you are someone who swears, honks your horn in traffic or speaks loudly on the phone at a restaurant then today is the day to curb your “ungentlemanly” ways.

It is as simple as showing a little bit of consideration, according to Brisbane father of two Peter Ryan, who is hosting his second annual Be A Gentleman Day.

Mr Ryan says while what is considered to be gentlemanly behaviour has changed over time, the values of a gentleman have not. He hopes to revive those values around the word, with hundreds of people having already joined his cause from 30 different countries. “We are living in a very different society today to the traditional image of the Victorian gentleman,” he said. 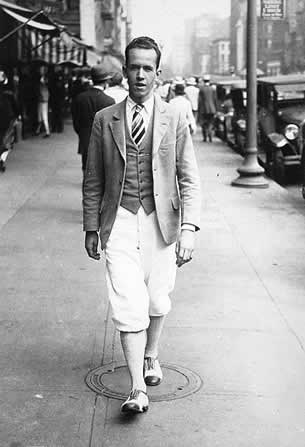 Asil, Sultan Abdülhamid's horse, with three men in front of a stairway 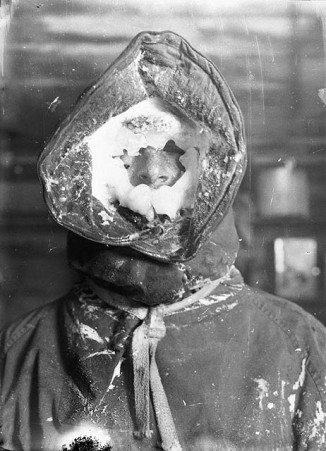 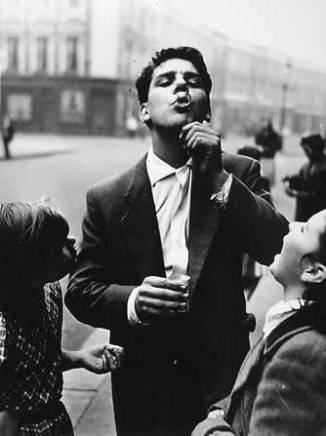 Does your kitchen often resemble the aftermath of a tsunami?

Not just post party mess, or after baking mess. 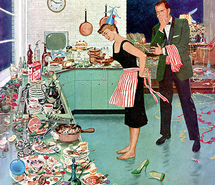 I mean, that mess and clutter that comes from daily life. 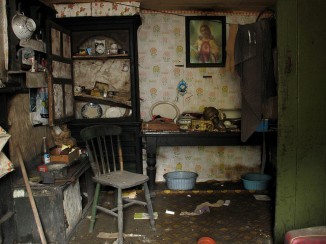 We have an island bench that separates the kitchen from the daily dining area. It can be viewed almost as soon as anyone walks into the house through the front door; and it has become another bone of contention between Mr FD and I.

Really this is not a new irritation. Daughters used to irritate me by placing their handbags on the counter instead of the cupboard that they had to pass to get to the kitchen counter. It was only when stories started about how filthy the bottom of handbags are that they started to listen. Then of course they both moved out!

Mr FD comes into the house, walks past his office with his desk sitting in full view, and dumps his keys, wallet, glasses, mail and anything else he has gathered onto the kitchen counter. He can’t understand why an empty space can’t be filled.

I have tried making sure everything he leaves there gets a good coating of flour or whatever I am cooking with at the time. No response. I suspect he just licks it off and goes on his way!

On my kinder days, and yes they are few, I will gather it all up and place on his desk. They he complains about everyone putting all “their shit” on his desk. I explain that it is HIS SHIT, and if he just picked up his flour covered glasses and licked them off, he might just identify his own belongings!

The other thing he brings is, is every catalogue and flyer from the mailbox. These days I just walk it straight to the recycling bin which is not all that far from the mailbox. Not only does he bring it into the house, he spreads it out on the counter for what I can only guess, is my viewing pleasure.  I also get the pleasure of walking it to the recycling bins most weeks also.

I haven’t finished either. Mr FD apparently has a fear of our kitchen compost bin, as he seems to have an inability to throw used tea bags into the bin. Usually when I make tea I gather them up and throw into the bin for composting. My suggestion that he does so also, meets selectively deaf ears.

So this week, I just left them pile up. I placed my tea bags in the bin but allowed his to pile up and up. I lost count at 12. However, I did come down this morning to find that after 4 days he had placed them in the bin! I suspect they avalanched and possibly buried him, and once he dug his way out, he thought it fit to do something about it. Mr FD is the king of hindsight!

Short of electrifying the kitchen counters, how do you cope with kitchen clutter?

Does torture work? Please say yes, for I have waited so long…

I had cause to go to the hairdresser. Hair that grows tends to force such action on a fairly regular and annoying basis. I also had the now requisite waxing and plucking of eyebrows, lip and chin. Menopause and fading eyesight has me paying for extra maintenance services these days. I know men get nose hair and wispy bits sprouting from ears, but somehow it doesn’t seem quite so troublesome to them. Somehow the hair has gained permission to be on their male faces, but not on the female face. No guesses as to who made up that rule.

I like driving to my hairdresser at she is in the university district. I started going to my stylist several years ago as she was convenient when I worked at the university. Now she is a habit, and I am afraid I would offend her if I ceased going to her. And bless her, she never goes on about my thick hair until the very end when she expects me to fall to the floor and kiss her feet for bringing some order back to my hair. If I went elsewhere I would also have to apologise for making the stylist work for her money and also experience the sensation of being made to feeling like a reject with a social disease for having thick hair that grows very quickly. I don’t have the energy to train a new stylist.

Anyway, that is not really why I like driving to the salon. I like driving to the area where the salon is situated. It is in the university district.  It is always so full of life, especially during the week, with students coming and going, lots of energy. And crazy clothes. Once I passed a monk in a brown habit walking home after the night before. He wasn’t a real monk, I suspect he had been playing monks and nuns and was just contemplating whether he was going to hell in a hand basket for what he had been doing a few hours before. He looked hung over, but satisfied, if you know what I mean.

Today, I passed an apartment block and over the balcony of one apartment was a row of flags. I only recognised the Australian flag, and can only guess that the other flags were various African flags as they were very pretty and African nations always seem to have lovely colours in their flags. The flags made me miss… I don’t know… everything? Youth, hopes, another world?

Shortly afterwards, I was a little miffed as I couldn’t park right outside the salon, as usual. I think it is exam time, and most students are not at lectures, and so many cars were parked on the street, as they rent 32 students to an apartment. I had to walk down a hill to the salon, and you know what that meant don’t you? I had to walk back up the hill on the return trip. Not happy, Jan. I don’t like unexpected or unplanned exercise. Heck, I don’t like exercise at all. Sometimes I will move from one end of the couch to the other and that is enough excitement for one week.

The salon is a little too pink, white, black and Parisienne for my tastes, but they treat me well. If I say I don’t feel like talking they will leave me stew. They make me coffee on their whiz bang coffee machine, even if they sprinkle way too much chocolate over it. Luckily I am sitting in front of a mirror and so can lick the chocolate powder off my top lip. Or chin.

While I am getting my hair washed they turn on their massage chair and so I get a pseudo back massage. I also get a head massage between the conditioning and rinse. I can trot off to be waxed and tortured with the foils in my hair, so all the red blotches on my face from where the wax is ripped away, is faded by the time my hair is styled and I am jettisoned out the door. All in all, it is a pretty good experience.

However, I find it utterly exhausting as I have to be nice for a solid two hours, and that is just about the maximum level of endurance for a Flamingo Dancer of any colour. Two hours of polite, small talk. Two hours of pretending I am nice to my husband, that I have a social life and that I care about others and their lives. In fact, that I am like all the other women who appear to have no issue with hair salon socialising.  Hard work.

It is the game we play, husbands and wives, men and women. Just one of many, but there you go. Life is like that.

And so was this day. 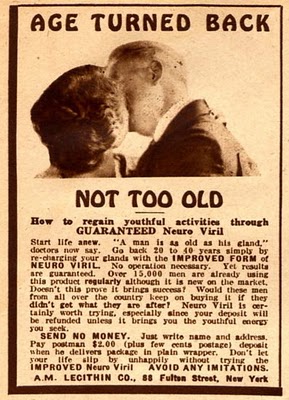