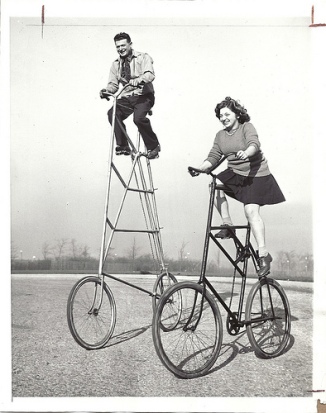 The high road and the low road?

On Sunday, Mr FD and I drove to the Sunshine Coast, because the for the last couple of weeks I had been experiencing a very strong desire to see the ocean. It was almost as though my soul, or my spirit, needed to see and hear and feel the ocean to survive.

So we drove up through the Brisbane Valley to the Sunshine Coast. We got to have our usual chuckle over some of the place names.

One can only wonder about the story behind the name!

We found our way to Mudjimba Beach, where neither Mr FD or I had ever been. Mudjimba is named from an Aboriginal word meaning “a small bush with sweet white green-spotted berries” and it is a delightful beach, perfect for rambling and renewing one’s spirit.

There was a lovely picnic area right next to the road

and down to the beach we went 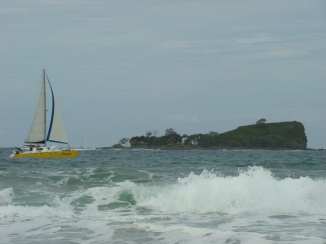 The tiny island is called Old Lady Island and we are still wondering why! 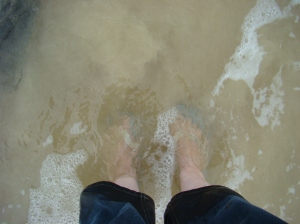 I waded in the cool waves 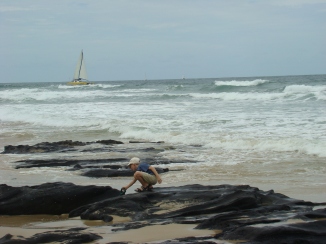 and watched the passing parade 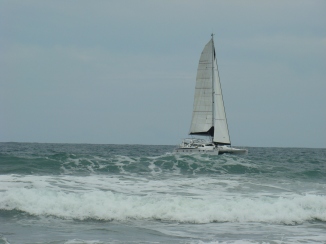 Always swim between the flags on a patrolled beach 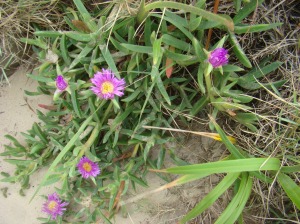 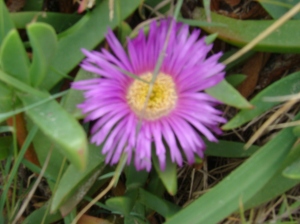 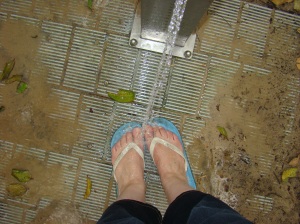 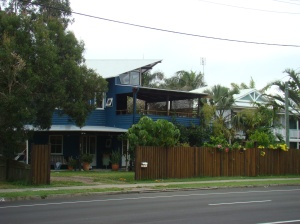 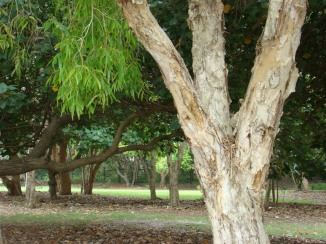 Time for refreshment before driving home 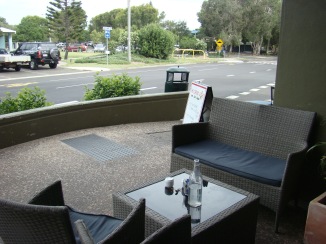 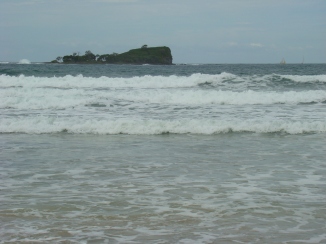 a perfect afternoon on Mudjimba Beach 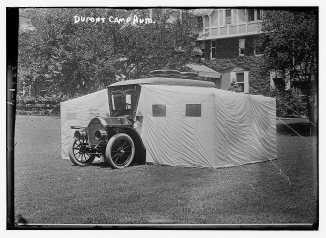 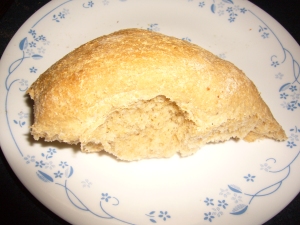 Not only am I the bread winner, I am the bread maker as well. I am SUPER Woman, baker of bread!

It didn’t start out well, as the first sachet of yeast appeared not to activate, and so I threw it out after 10 minutes and used another satchet, and instantly I could see that it had activated as it started to bubble. I used unbleached wholemeal flour, but apart from that followed Jenna Woginrich’s (Cold Antler Farm) recipe. It was fun watching the bread rise, 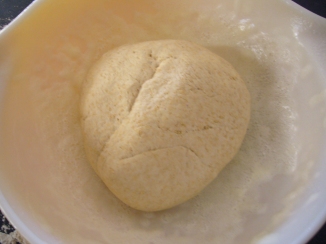 The dough went from this... 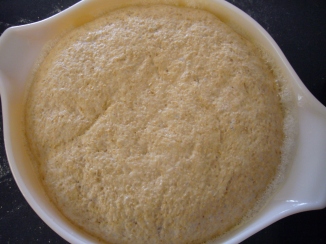 I got carried away with my own ability and tried my hand at a braided loaf. Pretty stylish, even if I do say myself, and I do, I do!

I just kept reminding myself that people have been making bread for thousandsof years and there was no reason why a reasonably sane woman, and I do mean ME, couldn’t achieve a loaf of bread.

and there was bread!

Now I have been wondering if the commercial bread makers have helped to perpetuate the myth that bread is some incredibly difficult thing to achieve, when as I said, we as a species have been making bread in some form or other for thousands of years.

Not that I want to make my daily bread. It does take time to knead and wait for it to rise, and knead again and then to bake, but it doesn’t seem like such a difficult thing to do. I remember thinking the same thing when I first made a dried fruit cake. Everyone always seemed to think anyone who could make a boiled fruit cake was some culinary genius, but when I actually made one, it didn’t seem so exacting.

In both instances the process is time consuming and perhaps that has been why this myth of difficulty has come about. Maybe women wanted to be free of the time that was devoted to making such food stuffs and so willingly embraced commercially made bread and christmas cakes. I don’t know, but it does seem to be sad that generations of people are now being  given the impression that these are “master chef” achievements, when in fact they are very simple and basic processes. Not to mention, that they are missing out on the intense pleasure and feelings of satisfaction one achieves from creating healthy food through your own efforts.

I think there needs to be an effort to simplfy the eating process. No we don’t have to eat restaurant style food at home. Forget Masterchef. Just go back to tried and true  and simple.  And have a go. Be open to the experience, be open to possible failure, but be open to the joy of making food for your loved ones with your own hands. Nothing tastes better than that! 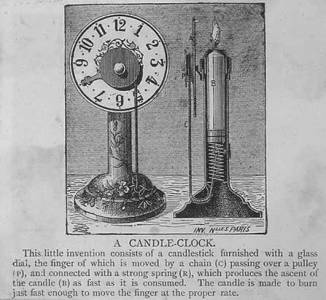 some students may have wrapped a departing teacher's car in shrink wrap (not mine, thank heavens!) 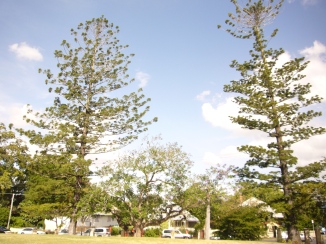 the view from what was my car space

unique fixer upper that I passed on my daily trip

last of the Fanny and Maude photos

a toast, or two, to the completion of my first year of teaching! 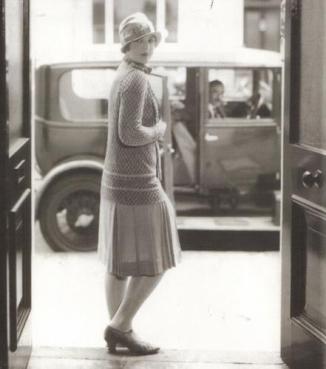 Goodbye to Fanny and Maude's School for Fine Young Ladies